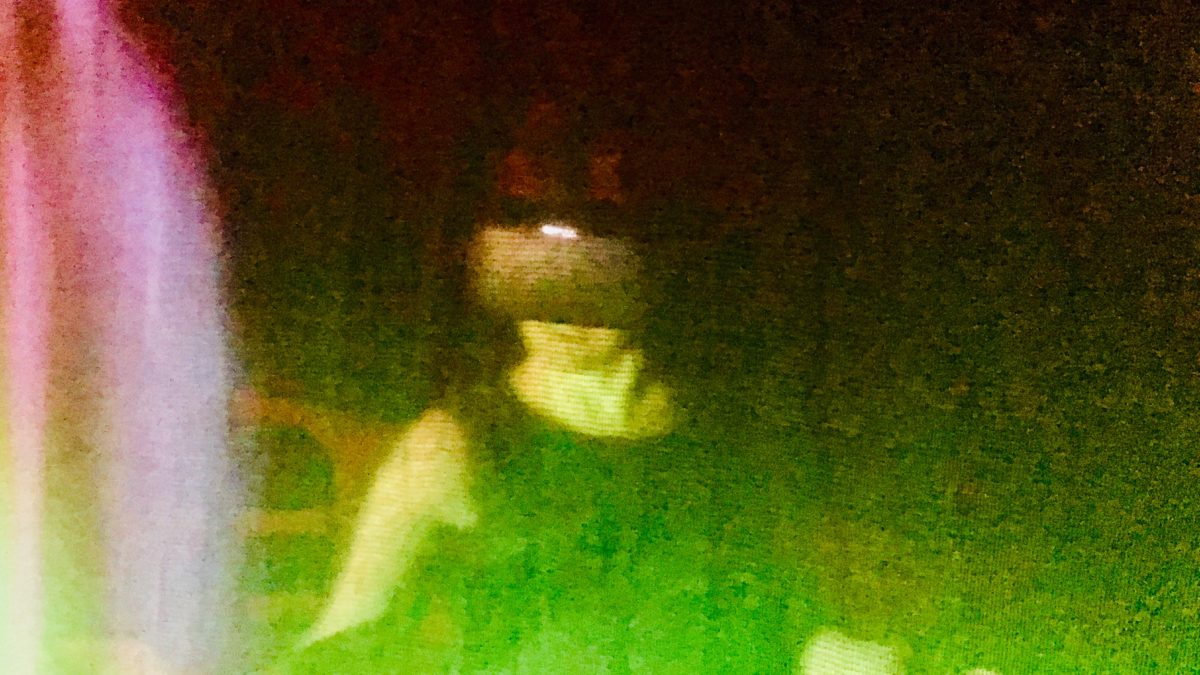 We are in Vancouver for a residency that’s exploring the potential crossover between Theatre and Virtual Reality. Joining myself and Jo Mangan on this adventure are sound designer Peter Power and virtual reality designer Leon Butler.

For the first few days, we all feel like we’re living our own Virtual Life, thanks to 8 hours of jetlag. It’s hosted by the fantastic Boca Del Lupo, on Vancouver’s Granville Island. If you’ve never been there, imagine the great cultural and social experiment that Temple Bar might have been. Now place it on an island that has an incredible food market and a cement factory! Like I said, things are a bit unreal.

Exploring the theatrical possibilities of Virtual and Augmented Reality technologies is a fascinating project. The intersection between these worlds is both confusing and familiar, mystifying and relatively simple to navigate. Maybe Theatre is Virtual Reality 1.0? If so, it feels like we’re about to hack the operating system, with the input of some serious computer processing power, and a set of Oculus Quest VR headsets.

The time and space afforded by the residency has allowed us to explore the interaction between live performer and filmed VR work, create an ambisonic soundscape that responds to the audience as they move about the virtual world, create a virtual ‘set’ in which to create performance, and we’ve explored themes around self-identity, loss, and the nature of truth.

Our showing at Performance Works, feels like the start of a heady adventure, the gradual discovery of new ways to make work and new ways to understand what and where performance spaces can exist.

Our thanks must go to Culture Ireland for their support for The Performance Corporation in this and other ventures. And of course, a huge thank you to our long-time collaborators and friends at Boca Del Lupo, especially Jay Dodge, Sherry Yoon and Carey Dodge.