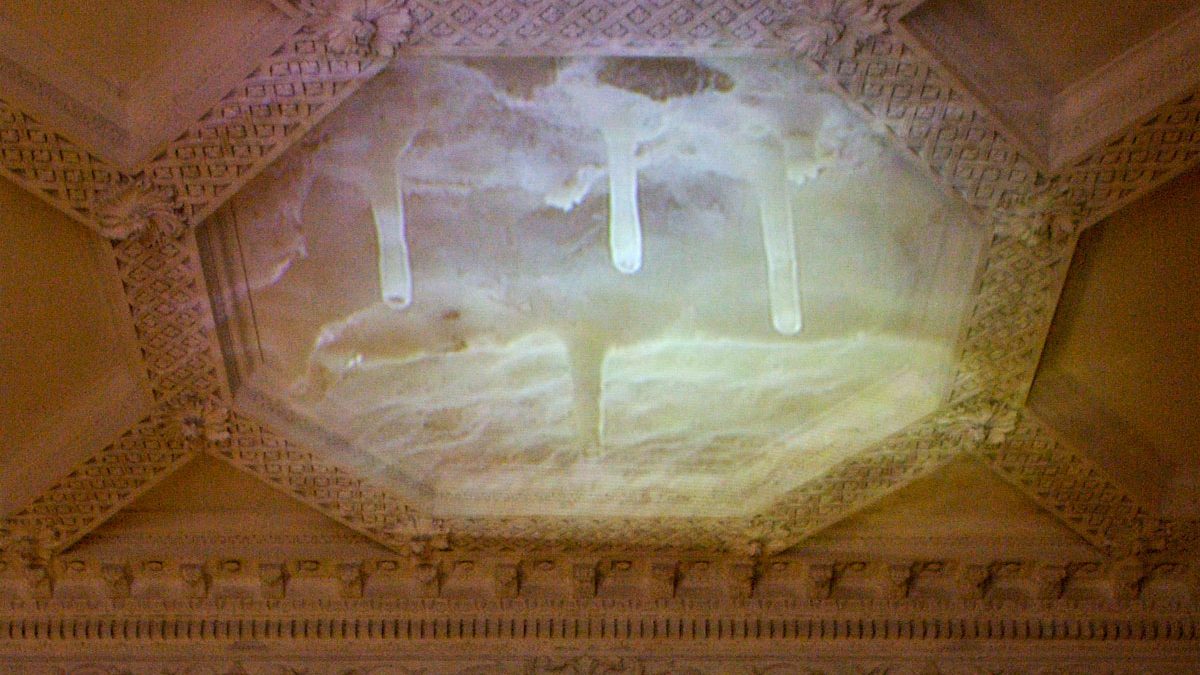 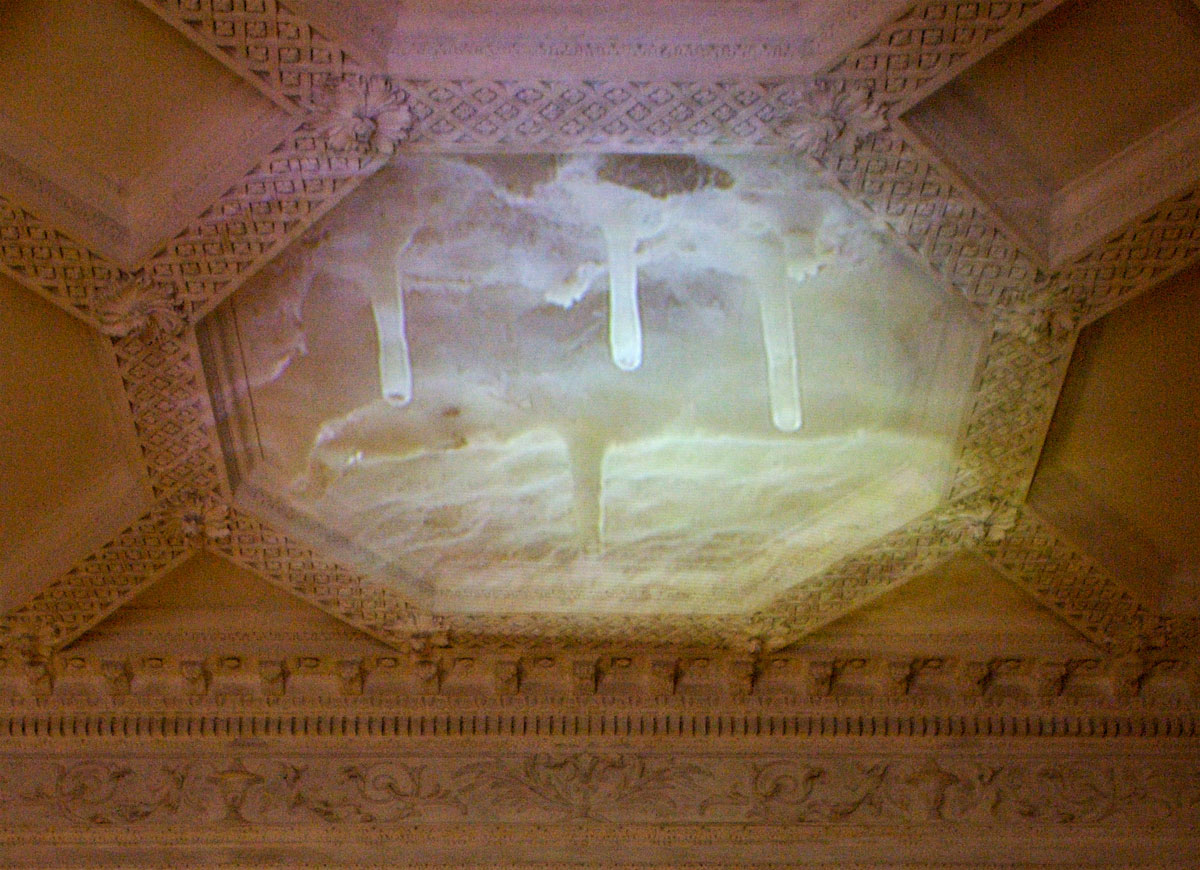 On the 7th April 2008 a first-of-its-kind theatre initiative took place which saw architects, actors, choreographers and visual artists collaborating to create exciting new work. Inspired by what was happening in the theatrical community on the continent, The Performance Corporationcreated a residency programme for artists based on the companies ethos of collaboration. Although the programme had long been in the company’s long term plans, it came to early fruition due to The Performance Corporation’s move to Castletown House.

The OPW offered the company residency and with this came rehearsal spaces, access to accommodation in the gatelodge and roundhouse and the freedom afforded by having unlimited use of all that Castletown Estate offers.

The SPACE Programme’s mission was simple: as To allow artists of all disciplines the time and space to collaborate and explore new artistic possibilities.

After two intensive and energizing weeks at the company’s base in Castletown House, the participants from as far afield as Russia, Canada, Denmark completed their SPACE Programme! 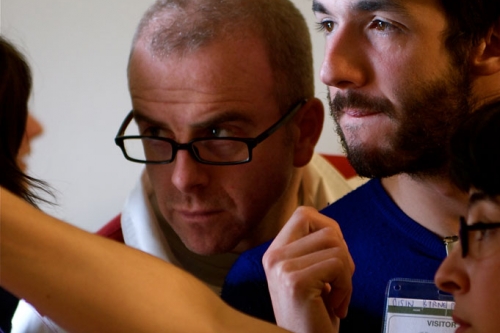 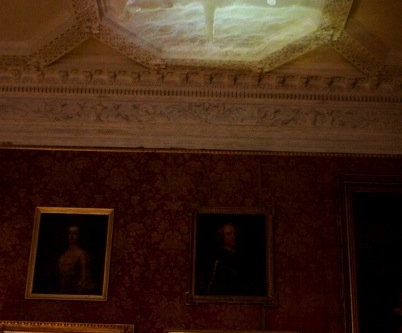 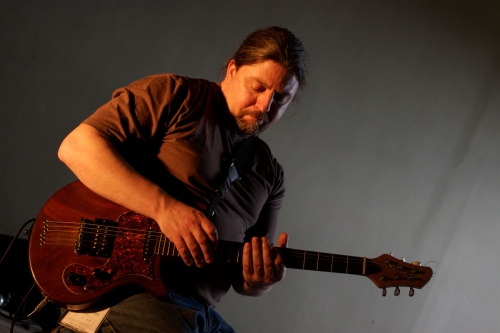 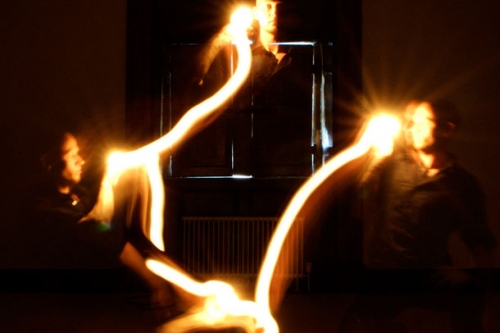 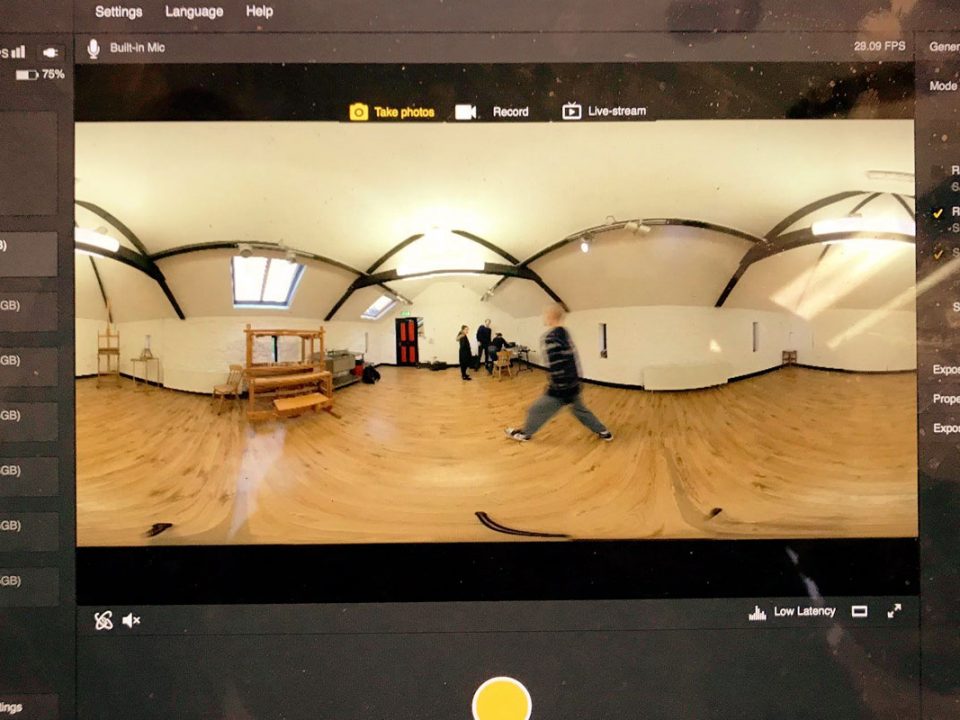 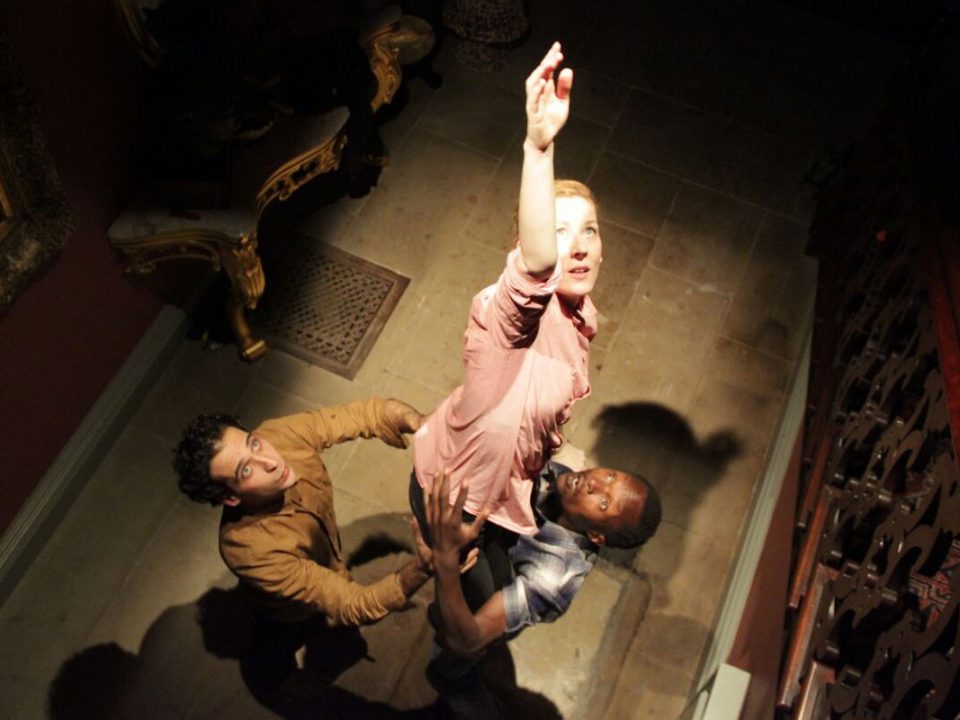 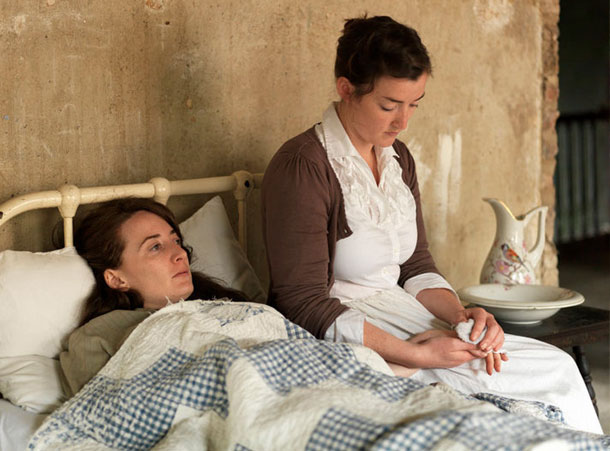 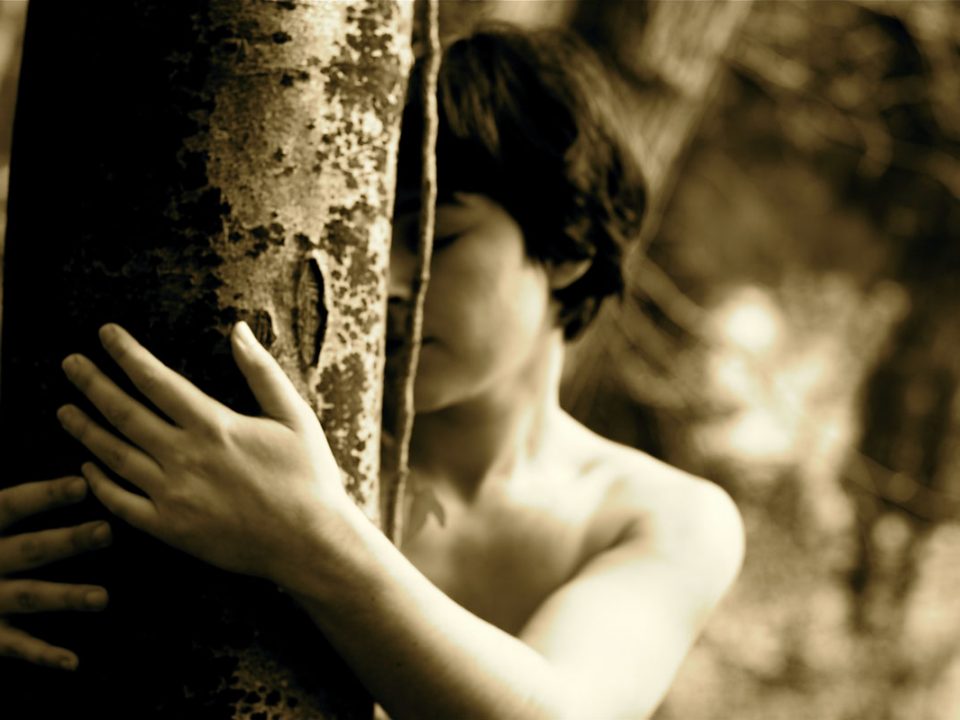