War and Peace – the Musical 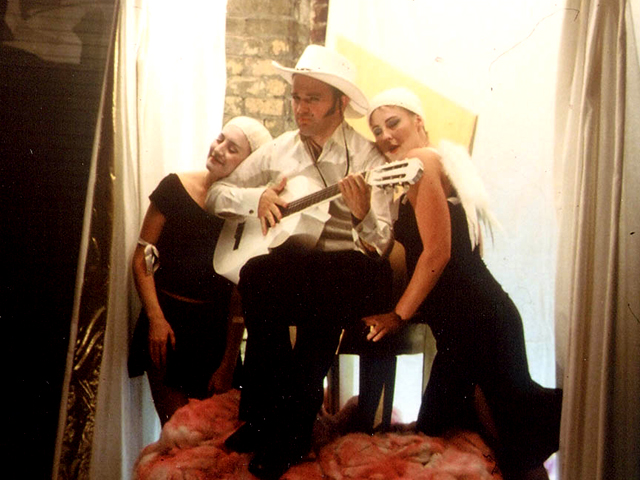 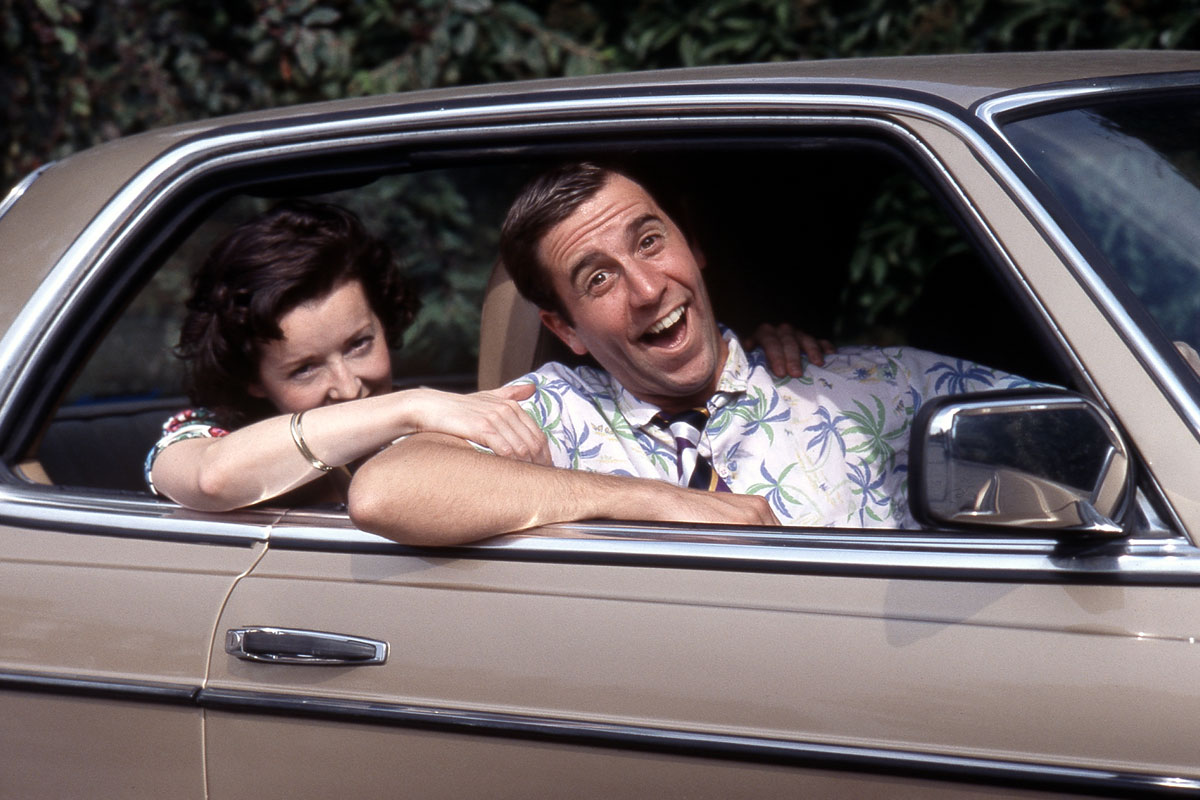 Satan swoops into Garadice City armed with the ultimate weapons of mass corruption: Greed, Lust, Envy, Pride, Sloth, Anger and Gluttony. Lock up your souls. You're all going to hell as Lucifer's cock-rock Guitar riffs plunge you into a cauldron of Sci-fi, Carry-on, Bollywood and Shock TV.

a madcap revue… smart and full of potential hilarity…it points to director Jo Mangan's particular gift with actors: whatever she does, she'd best keep doing it, as it is quite apparent from the stalls that the ensemble are having the craic as well as working their bums off…it's touches like that set The Performance Corporation apart. - WOW

The 7 Deadly Sins…deadly in the very Dublin sense of the word; we just love them…cleverly styled.. observations about popular culture and modern society are spot on…the nine strong cast show tremendous energy and are all accomplished physical office….wears its slapstick on its sleeve. - The Sunday Tribune 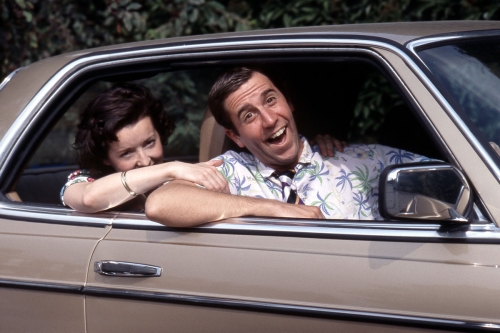 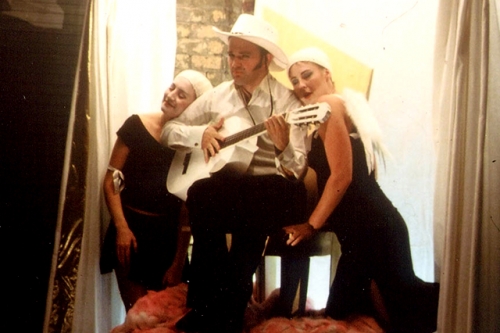 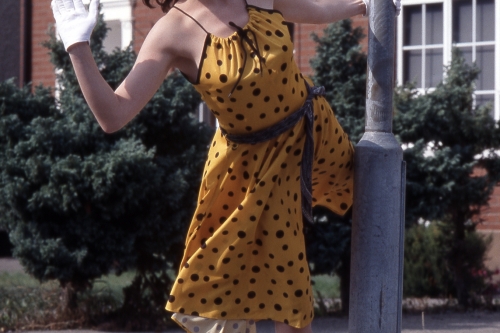 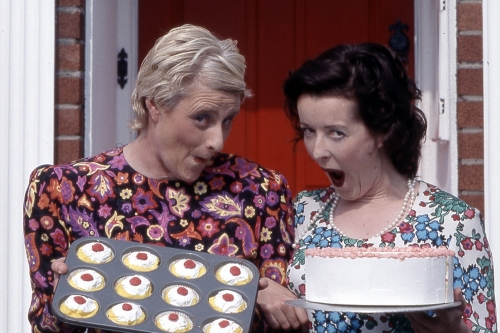 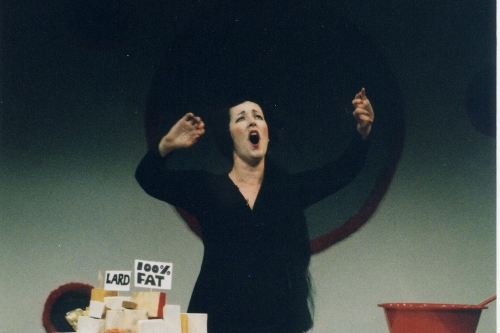