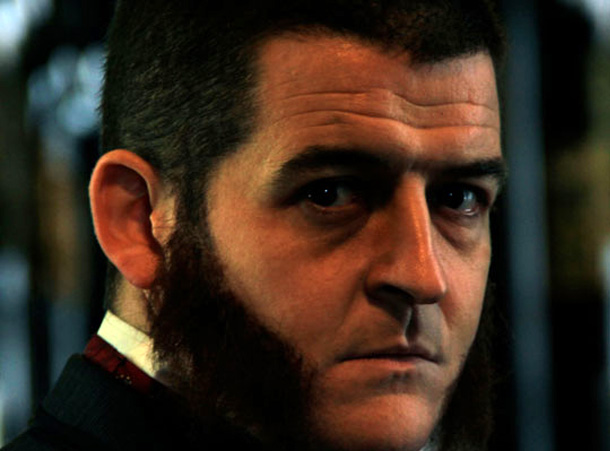 This gothic audio performance was created for the ancient and atmospheric surroundings of Marsh’s Library – a regular haunt of Stoker in his Dublin days, and home to a resident ghost. Part of the inaugural Bram Stoker Festival, The Judge’s House blended sound and theatricality to produce a chilling encounter based on the gothic master’s tale of terror.

In The Judge’s House, you receive an invitation to venture into the wooden corridors of Ireland’s oldest public library. A voice in your ear leads you into the tale of Malcolm Malcolmson – a student seeking some peace and quiet alone with his books. Ignoring the warnings of locals, Malcolmson takes up lodgings at the former home of a cruel judge. And soon his study is disturbed by unsettling sounds from behind the walls that lead to a terrible reckoning with his worst fears!

Marsh's Library, Dublin, as part of The Bram Stoker Festival 2012