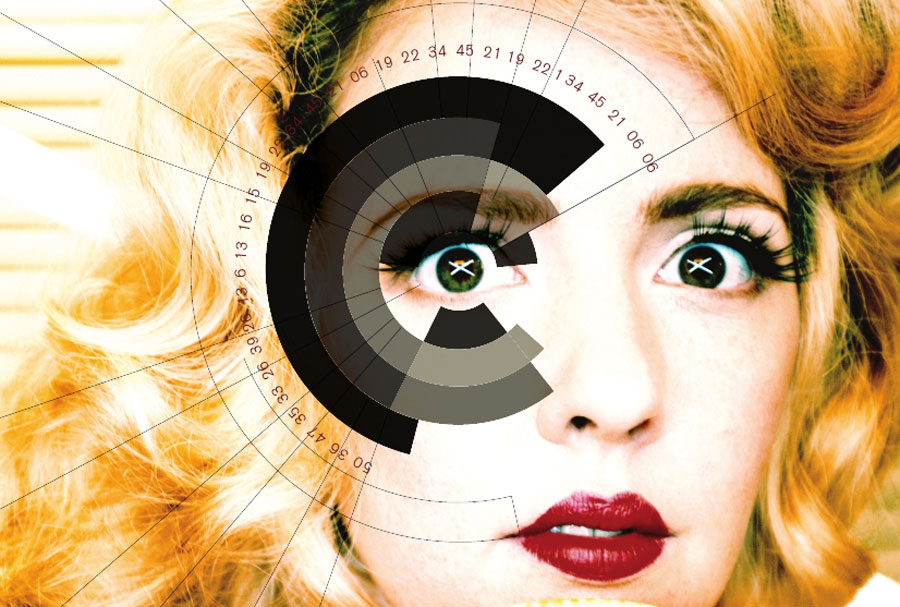 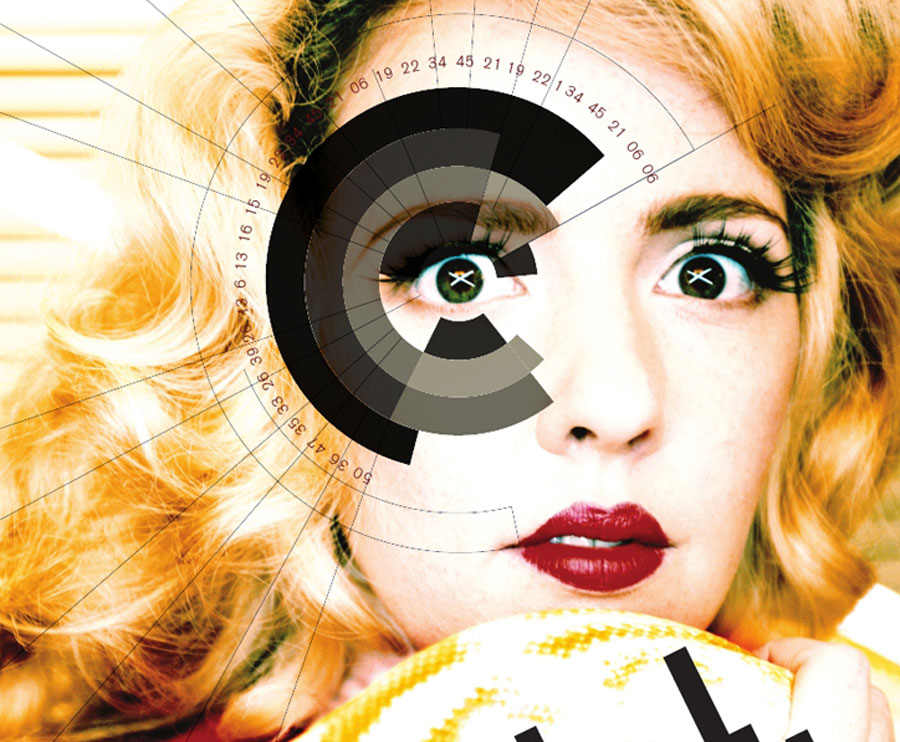 PANIC is the NUMBER ONE tool for SUCCESS in business today


What does the future hold? What do people really want? And why is it so hard to know anything nowadays? Join a panel of the world’s leading business gurus for an exclusive audio-visual odyssey in search of the answers to these and other pressing questions.

Power Point took audiences on a darkly funny journey from a place in crisis to the far side of the universe, and half way back. 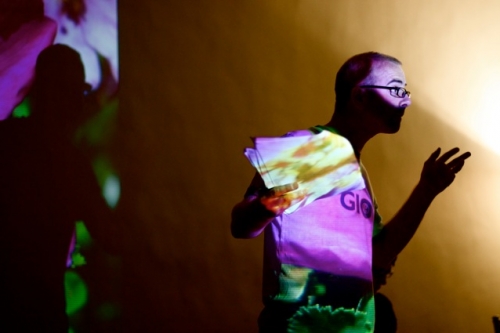 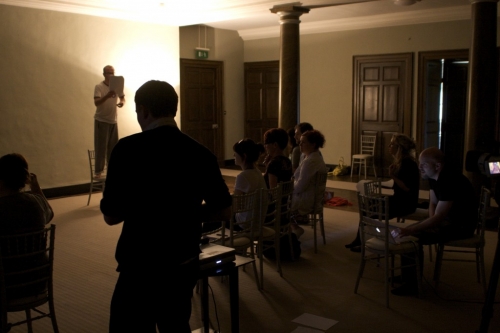 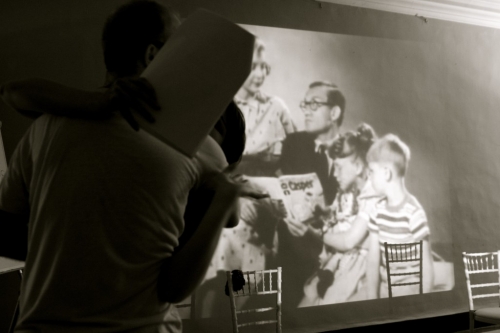 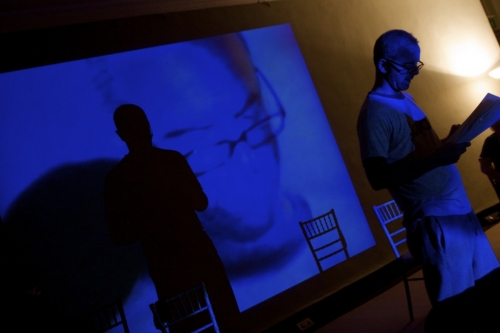 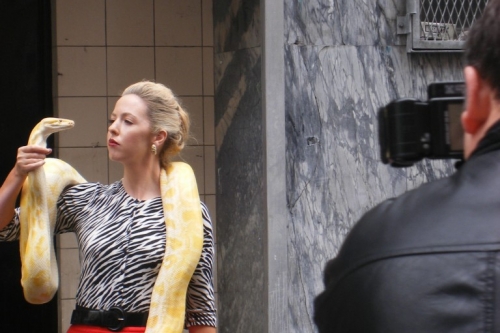 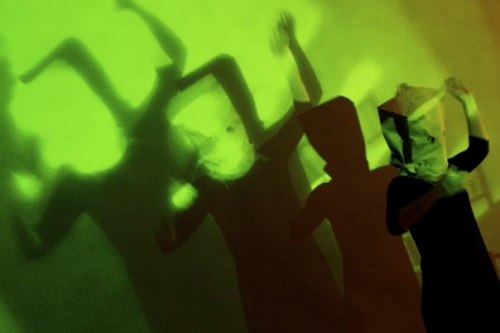 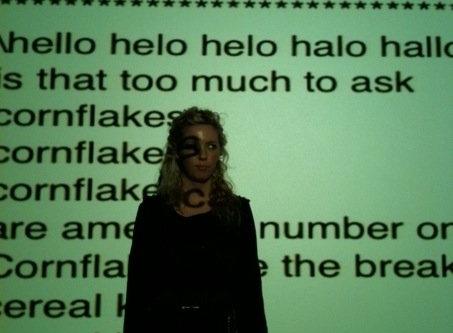 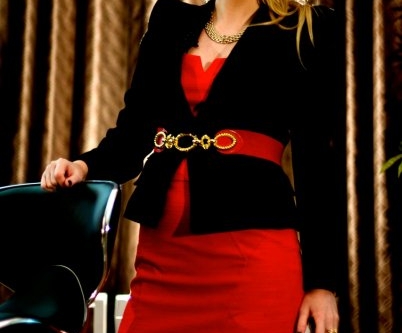 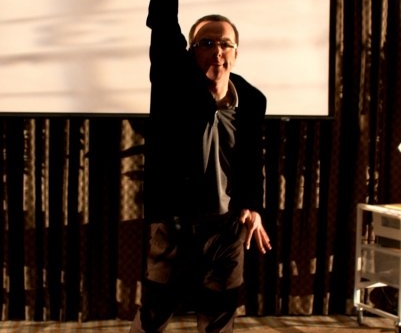 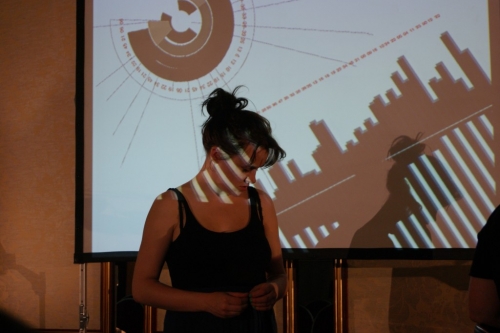 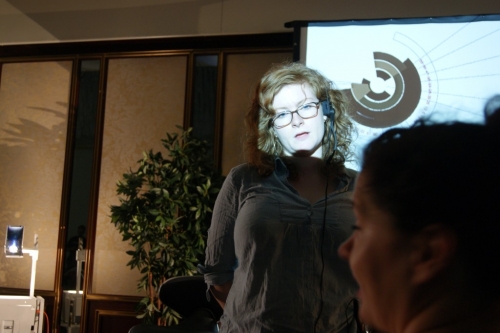 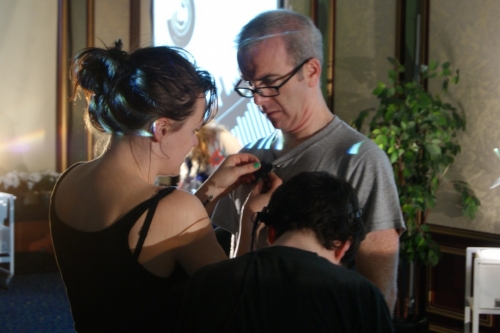