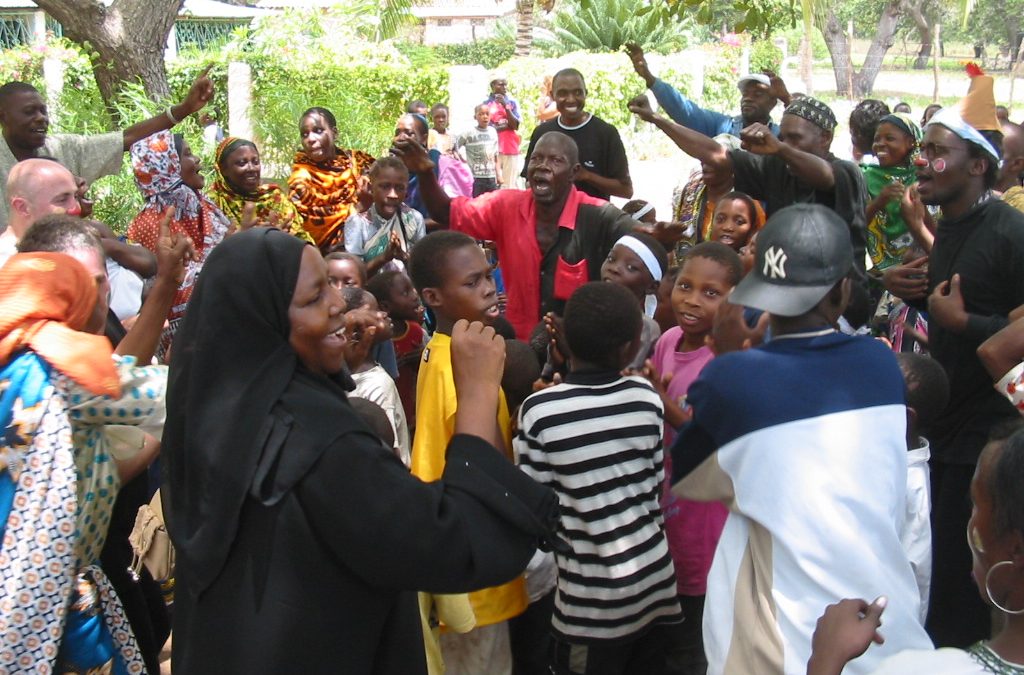 Devised by the Company & Tom Swift 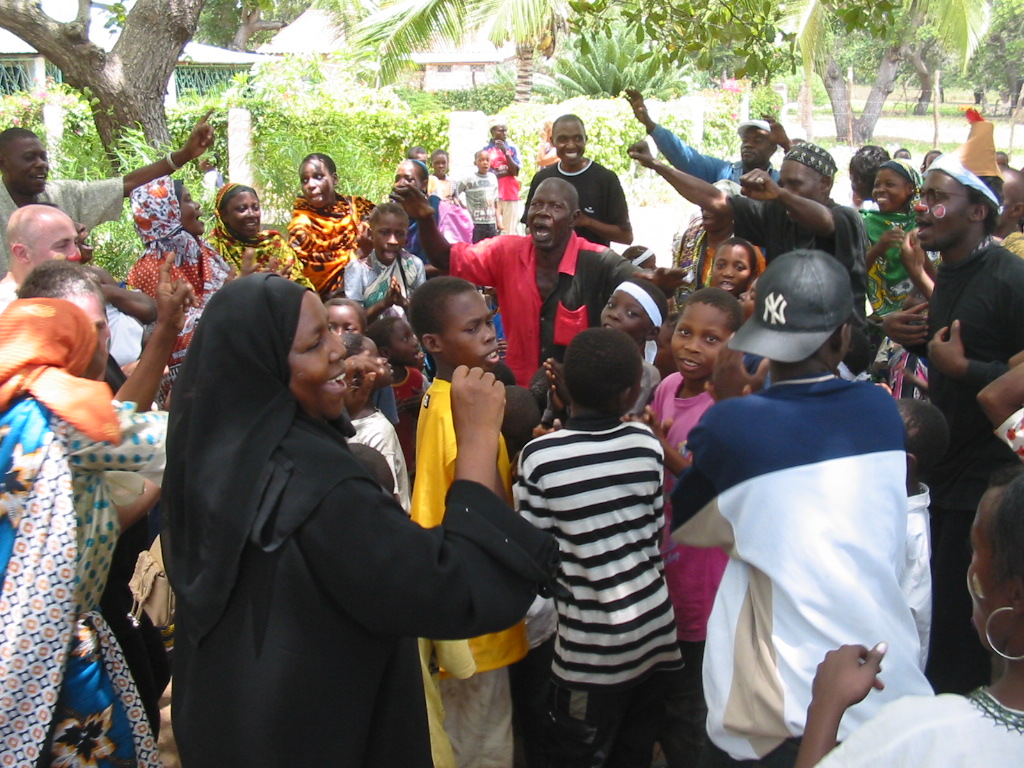 In 2004 The Performance Corporation was approached by Irish development agency Trocaire with a view to engaging in a unique cultural venture in Kenya. The project involved an intensive collaboration between The Performance Corporation and Kenyan company, The Amani People’s Theatre. The aim of this process was to create a play designed to address the social issues affecting a marginalized community living on Kenya’s south coast.

In January 2005, a group of four actors along with director Jo Mangan and writer Tom Swift left for Nairobi. A five-week rehearsal and devising period with the group’s Kenyan colleagues led to the creation of Paka – the fable of an orphan child whose adopted village finds it hard to accept his constant questioning of his elders’ traditions and accepted behaviour.

The play was first staged in Nairobi in front of an invited audience which included young refugees from the conflict in Burundi. It was then performed at the Lamukani Community Centre near Diani beach on the southern Kenyan coast. Performed at midday in the shade of a large tropical tree, Paka received a rapturous reception and provoked lengthy and lively debate.

The entire process provided the company with an insight into the African theatrical tradition and social conditions. It was a fascinating merger of The Performance Corporation’s visual/physical style with the socially-motivated Forum style of The Amani People’s Theatre.

Article about Paka, published in The Irish Times, March 2005
Devised By: 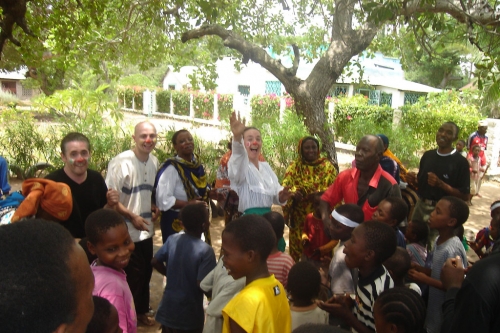 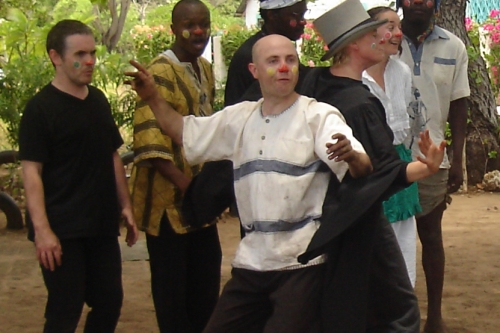 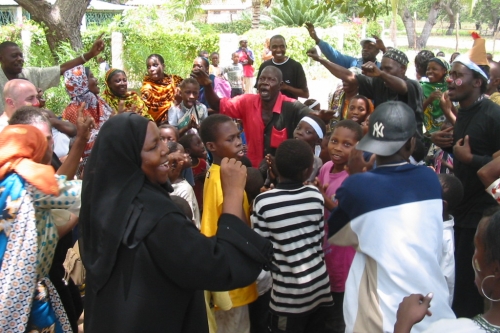 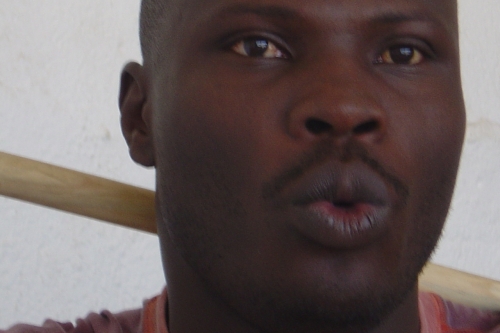 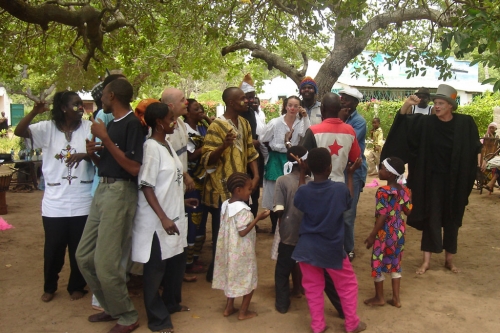 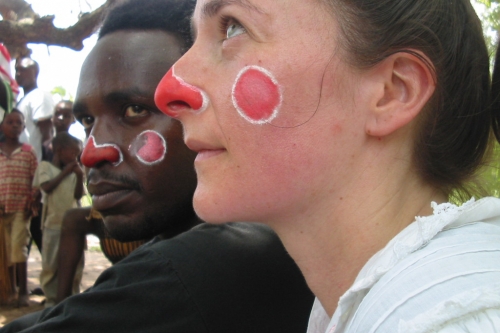 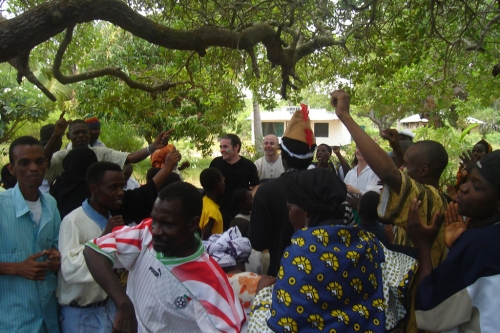 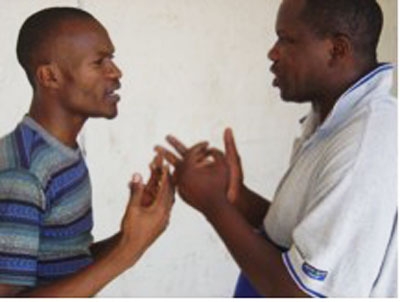 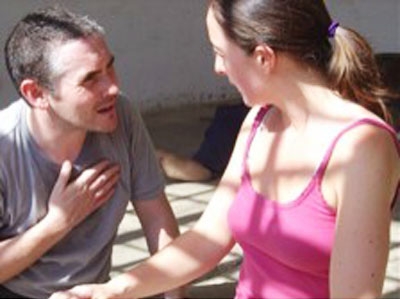 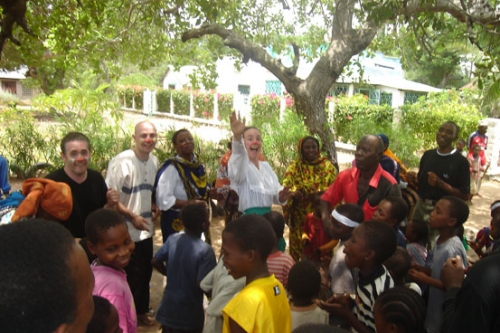 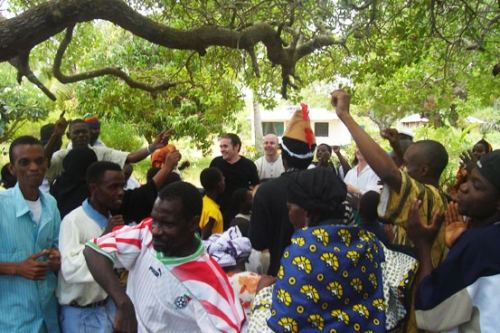