The Flying Dutchman of Inishkill 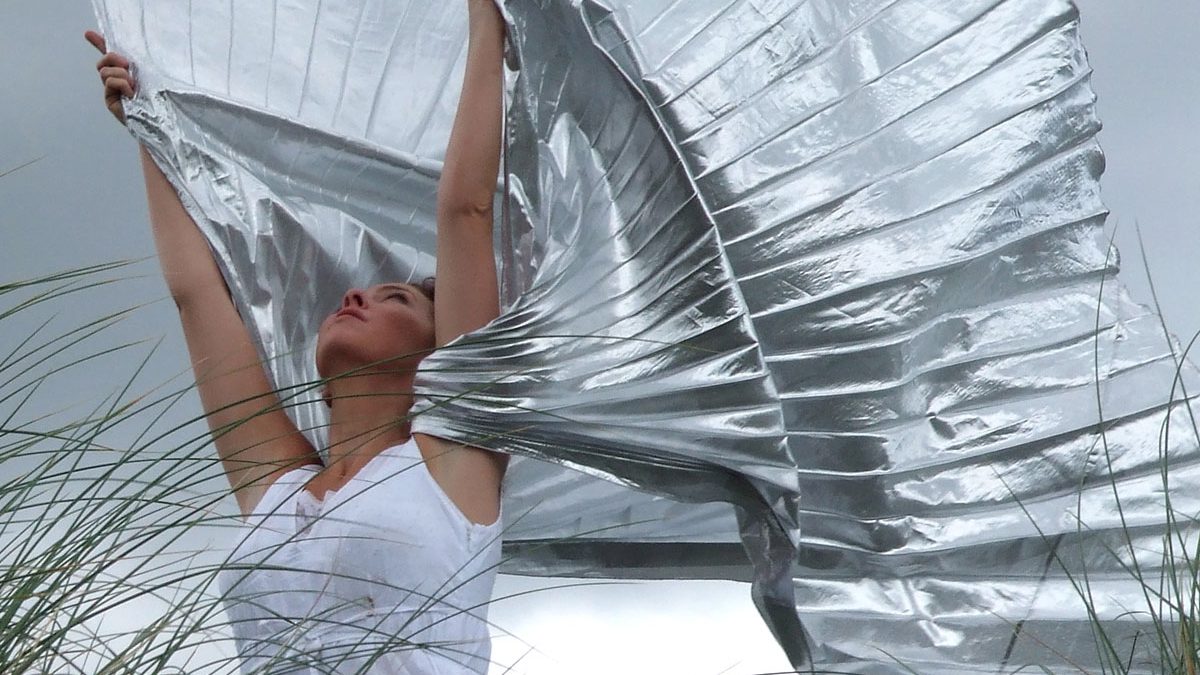 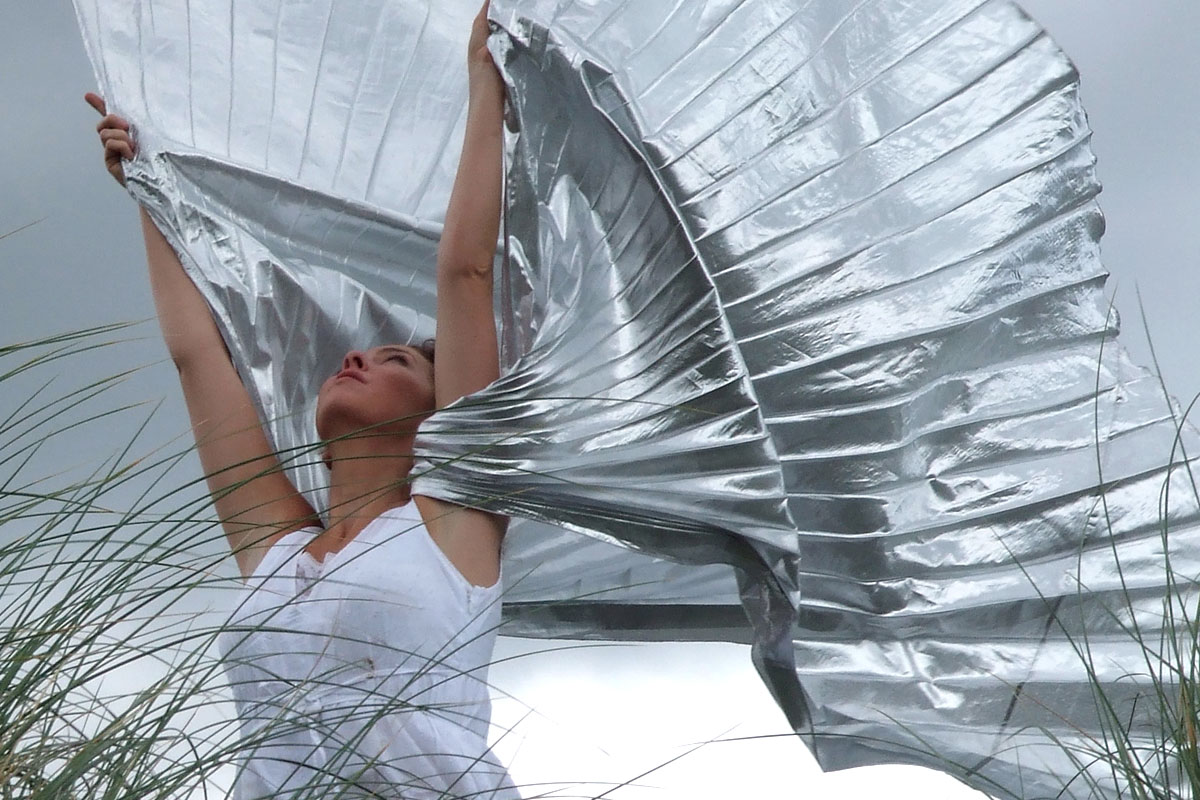 This bi-lingual (English/Irish) play was staged in a dramatic natural amphitheatre in the sand dunes of Belmullet, Co. Mayo. Lizzie Lavelle attracted audiences from all over the country who came to see action careen from 100ft high sand cliffs with the backdrop of the Iniskea Islands and the wild Atlantic. The colourful, fun and irreverent show delighted audiences of all ages.

On the mullet peninsula, in a time that’s neither herw nor there, lived two townlands at war with each other for no good reason except it was something to do when the days got longer. Emlyclough North and Emlyclough South were the names of those two warring tribes. I’ll tell you, they hated each other down to a man. Except for this one oddly exceptional case. Isn’t it funny how a person can get so fiercely lovey dovey over a person playing for the other team 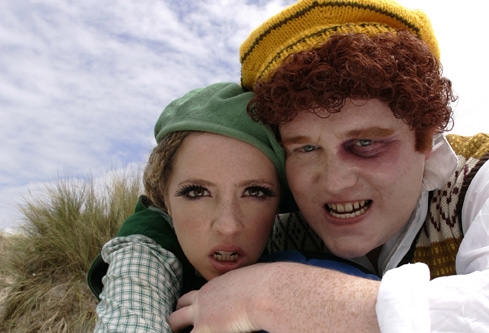 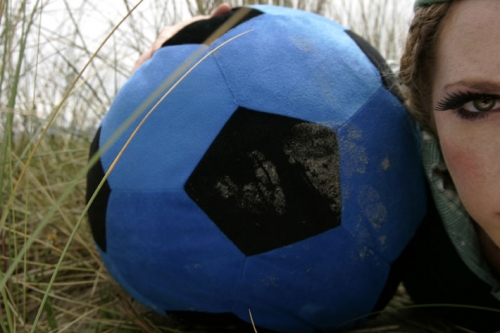 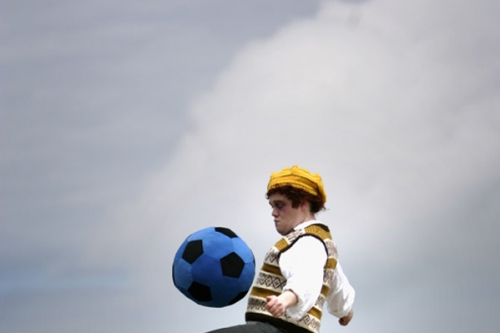 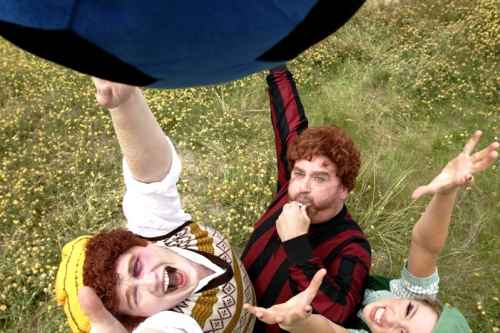 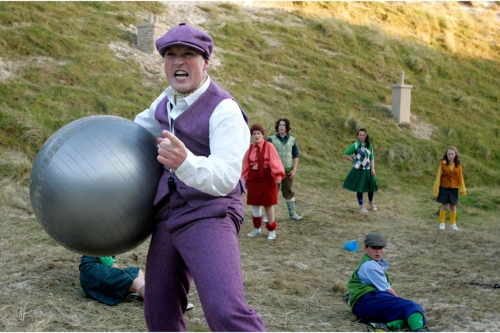