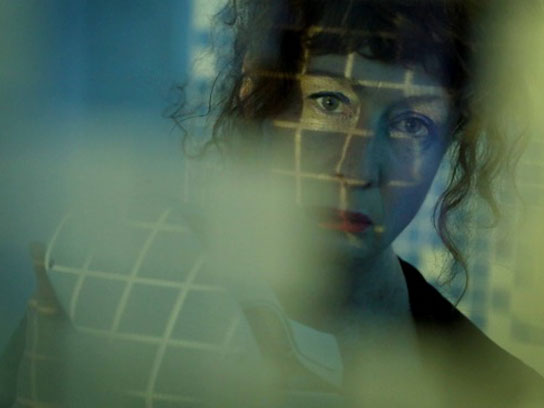 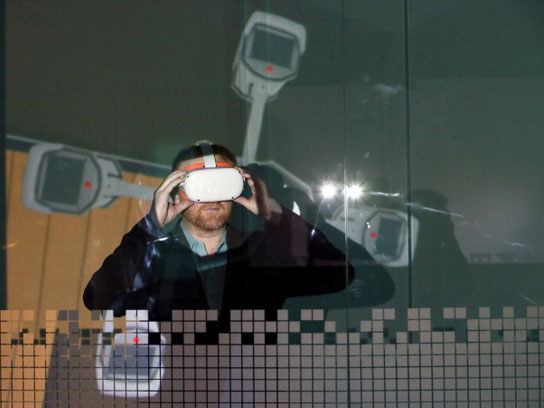 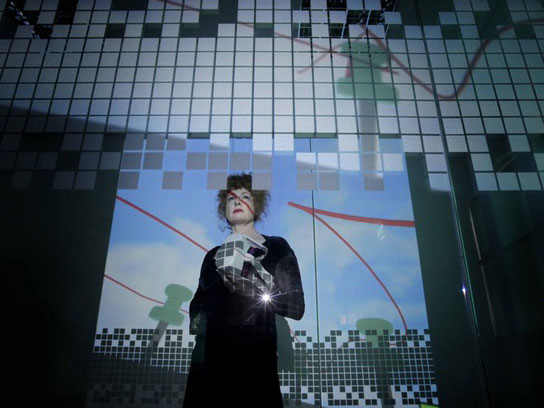 In March 2022, The Performance Corporation brings this ground breaking new show to Austin, Texas for SXSW – one of the world’s biggest arts and tech festivals. We are one of the first theatre companies in the world to design and build a performance space in a bespoke virtual world. In the ‘Animotive’ platform, created by RETinIZE, we are showcasing a new type of live theatrical experience.

When the audience puts on their VR headset they meet the avatars of our two performers. Here, they can interact and speak to them in real time. Thanks to VR technology, the two actors are able perform from locations in Dublin (Karl Quinn) and the Canary Islands (Caitríona Ní Mhurchú) while engaging with the audience in Austin. The story explores the inner life of a high profile conspiracy theorist as she struggles with a personal tragedy that has turned the world upside down.

During the run in SXSW Director Jo Mangan, VR Producer Camille Donegan and Jack Morrow of RETinIZE will discuss the work on a panel chaired by Nigel McAlpine, of Digital Catapult at the UK House, Cedar St, Austin at 2.30pm on Monday 14th March.

Produced by The Performance Corporation

The Performance Corporation strives to stretch the boundaries of where, how and what performance can be. We create Immersive Theatre, Opera, Virtual Reality Creations, High-impact Live Public Art and Arts Festivals all over the world as well as R+D opportunities for artists through our long running SPACE Programme and Creation21/22 residencies. We are interested in pushing 'technology meets arts' boundaries and taking the best from all disciplines. The company has garnered consistent critical acclaim and numerous awards in Ireland and internationally. 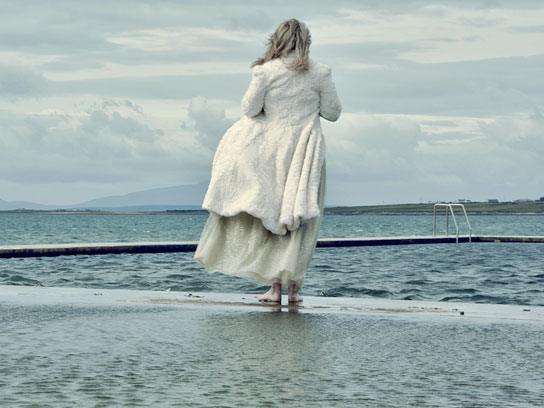