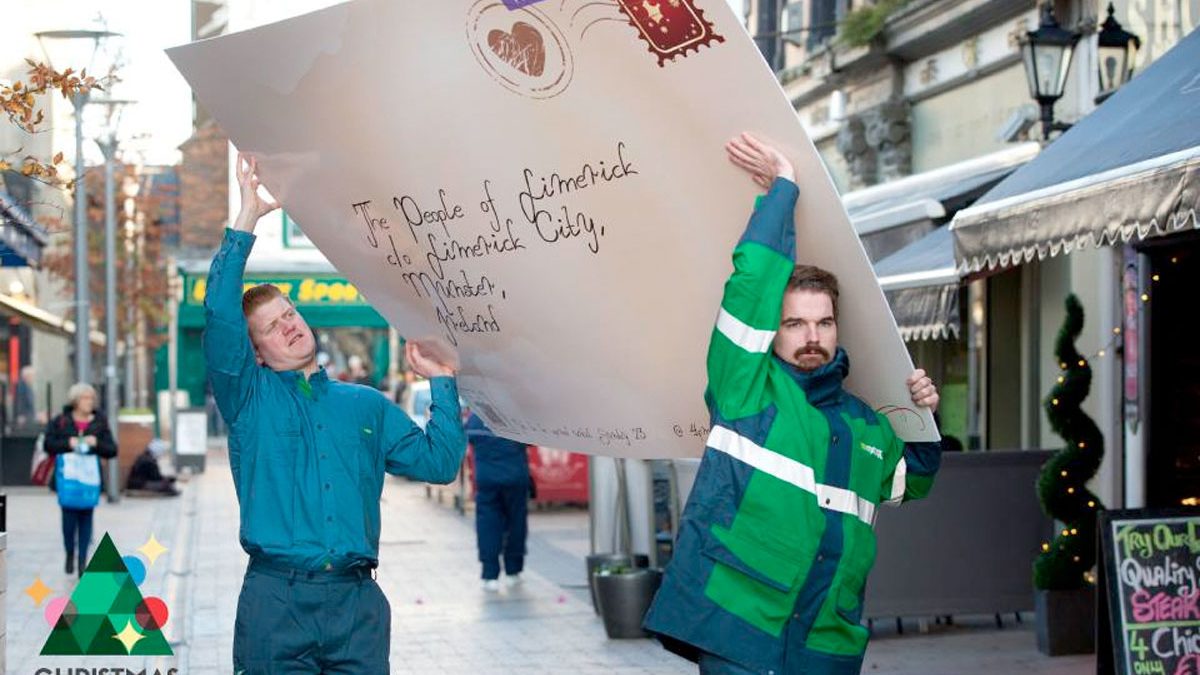 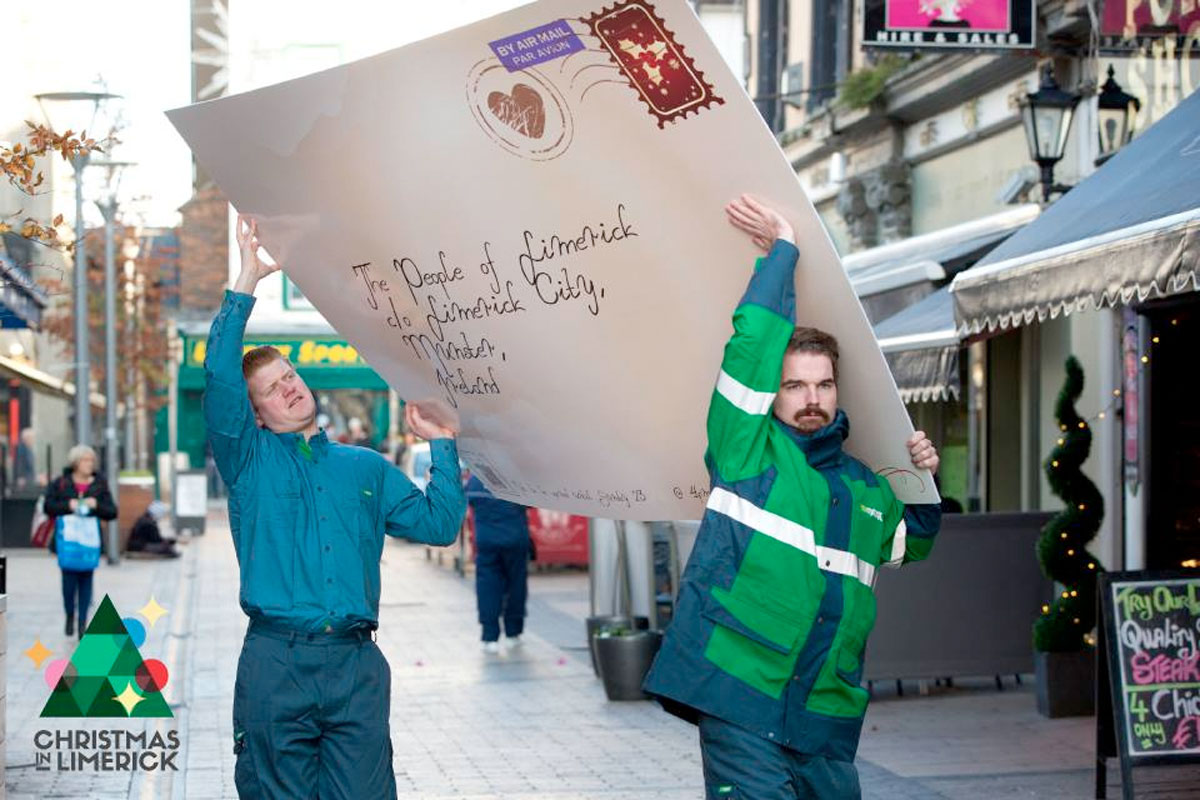 Christmas in Limerick was devised and produced in 2014 by Big House Productions. It was a new initiative of Limerick City Business Association at Limerick Chamber, in partnership with Limerick City and County Council and many other local stakeholders.

Big House Productions were contracted to develop a brand and a series of events Christmas in Limerick with the aims of ...

– Producing a strong brand identity that will appeal to audiences, and be the foundation of a Christmas campaigns of 2014 and into the future

– Devising and producing a spectacular ceremony, different to anything produced before, to turn on the lights and launch the newly re-branded Christmas in Limerick and invite everyone into the city centre to enjoy it

– Creating a sense of magic in Limerick, promote Christmas Spirit in the city and attract more footfall to the city centre with a series of events in the month of December

– Promoting the many wonderful events that are already happening in Limerick at Christmas, and position it as a seedling rival to already established Christmas festivals in Ireland.

Current Details of Christmas in Limerick: 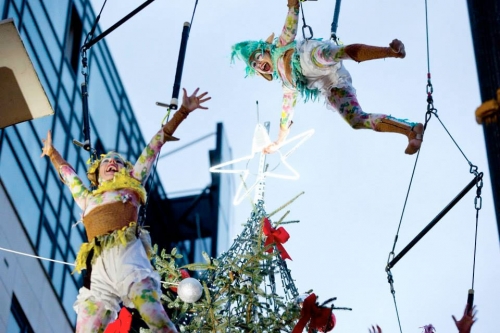 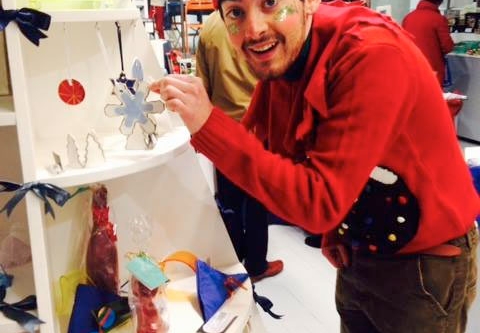 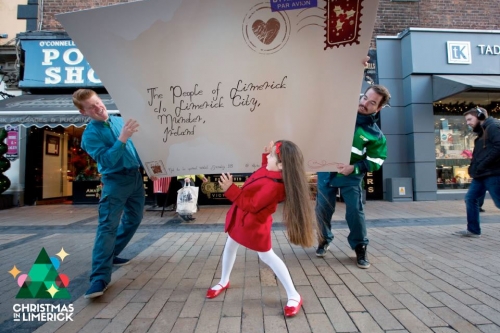 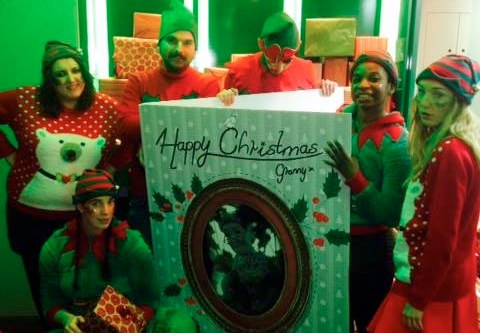 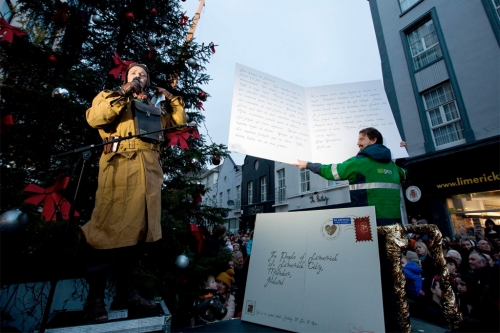 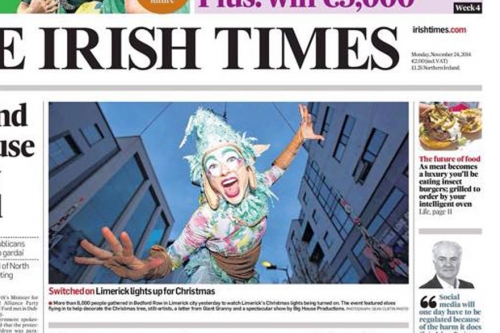