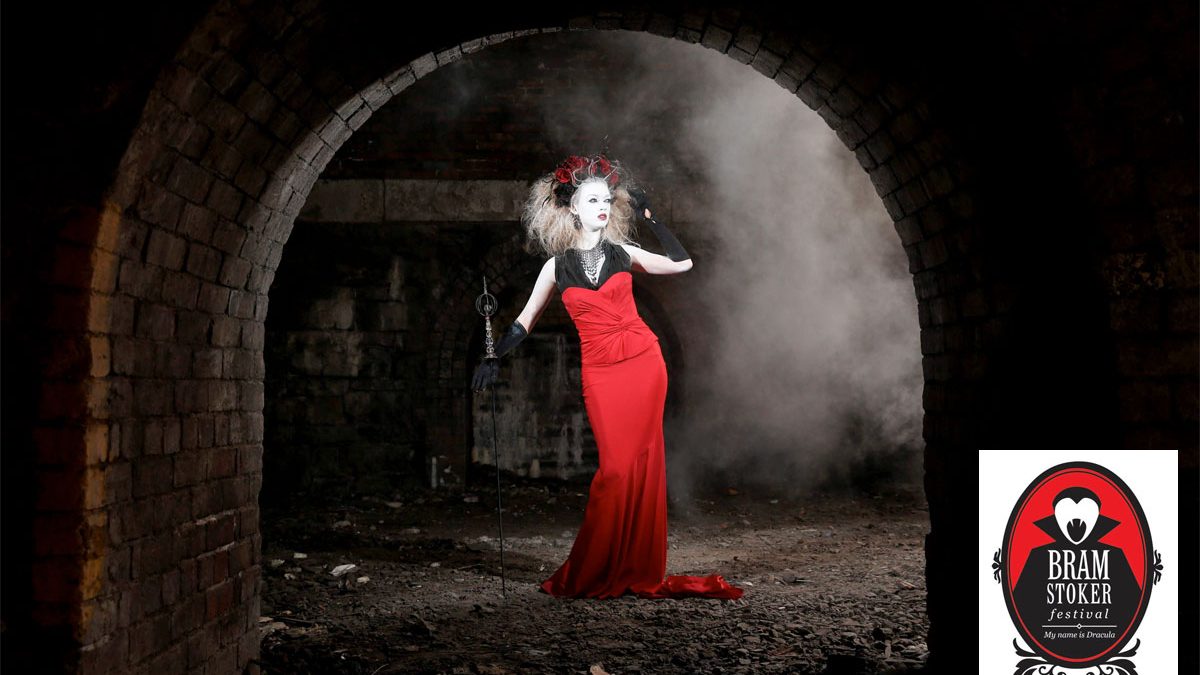 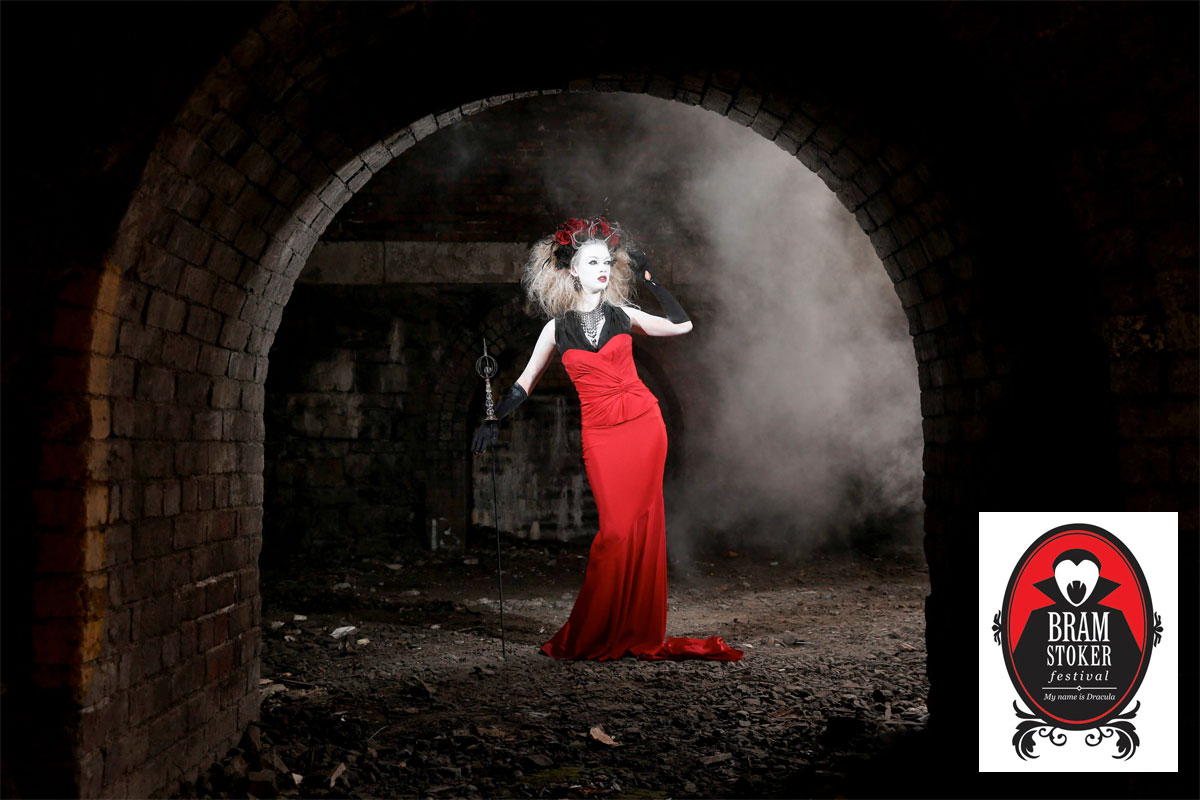 In 2014 we given the reins of the Dublin Bram Stoker Festival.

The festival featured premières focusing on the Goth music movement of the 80's such as Beautiful Noise and The Cure in Orange. Capes and other essential garb was made available fromThe Abbey Theatre’s on-site costume store to be worn to the unmissable Shapeshifters Ball by Body&Soul at IMMA .

Other attractions of the festival included the Literary Death Match, The Zombie V Goth Dance-Off and leaving the ground for a caped flight on the Vampwire.

The opening film première was the extraordinary Curse of Styria featuring Stephen Rea and Eleanor Tomlinson.

Theatre performances included, the beautiful and award winning, Near Gone along with a reprise of The Performance Corporation’s The Judge’s House in Marsh’s Library.

The festival's closing event was an encounter with the extraordinary Macnas.

The Bram Stoker Festival continues each year in Dublin,
visit www.bramstokerfestival.com for all details. 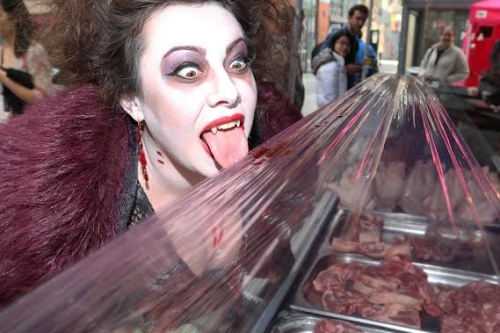 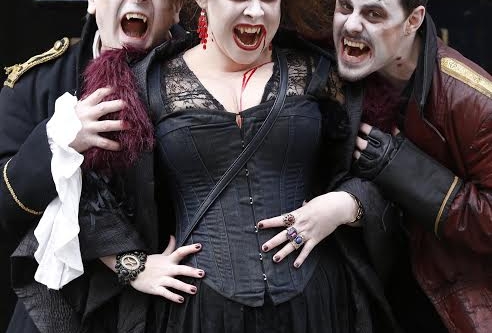 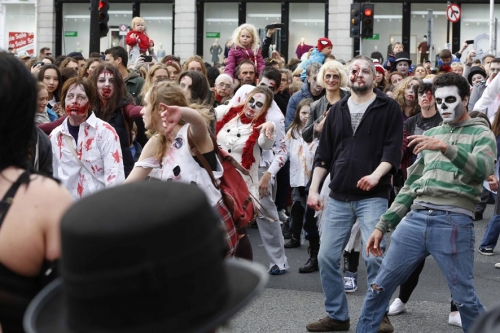 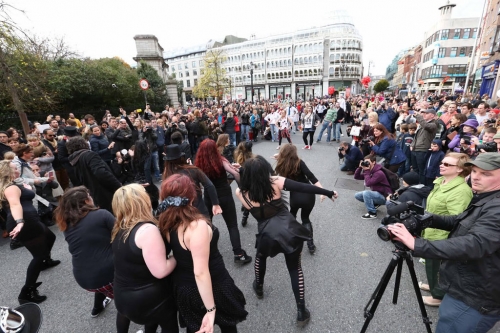 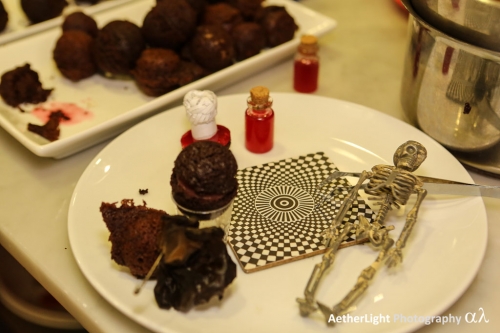 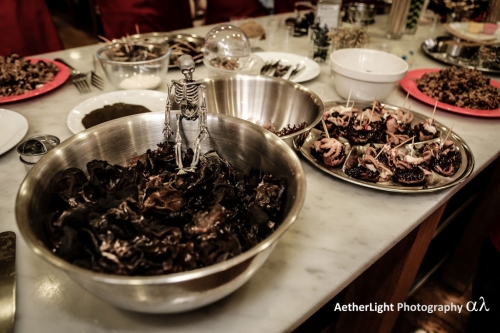 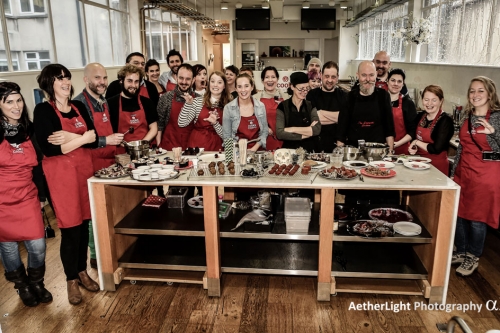 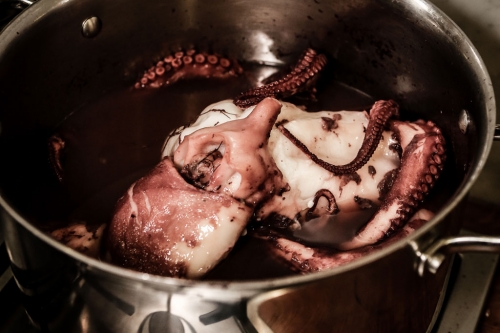 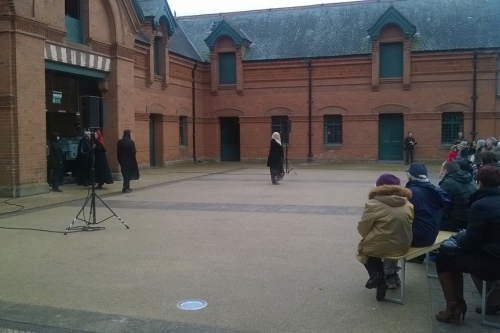 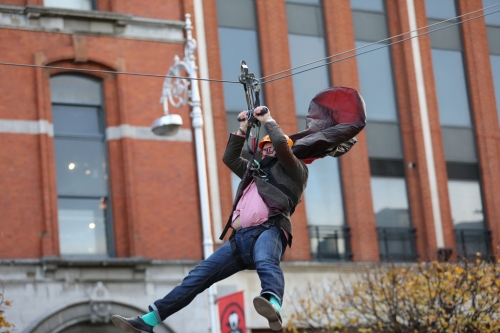 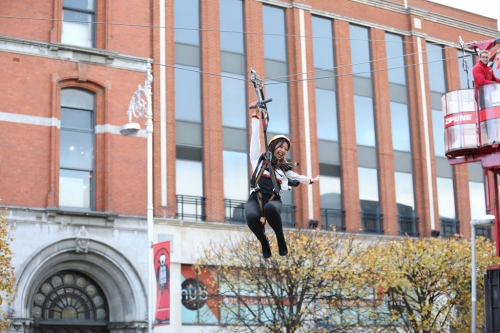 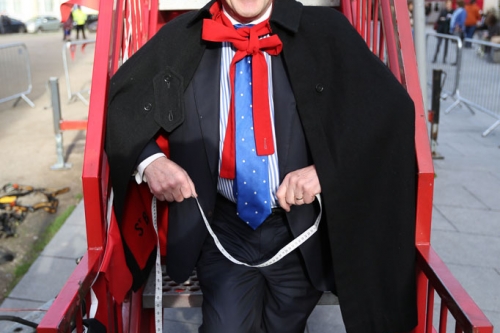 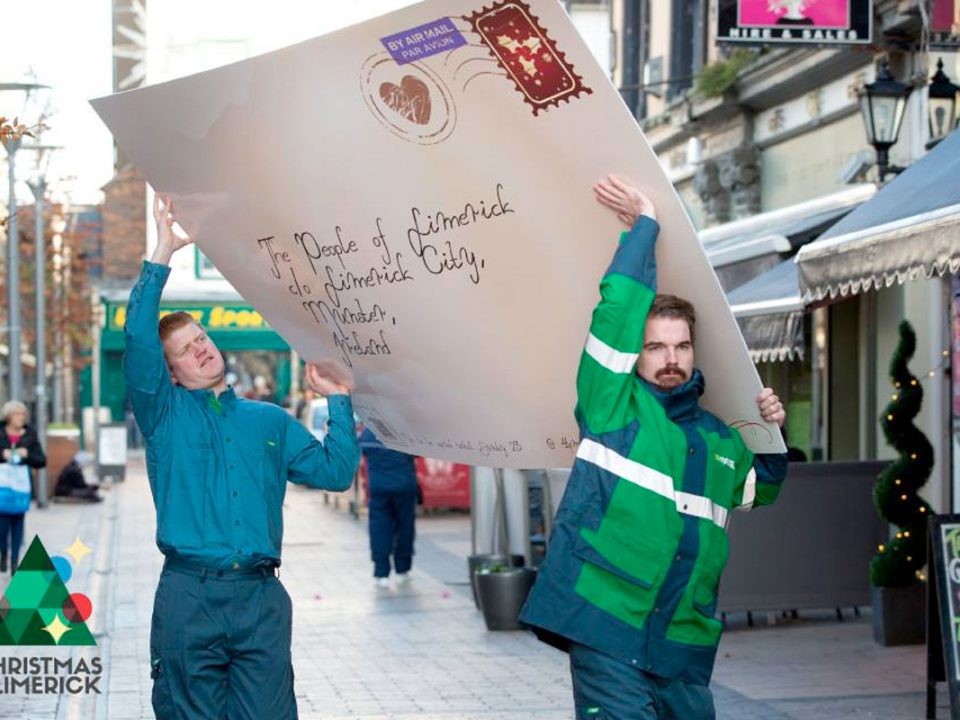 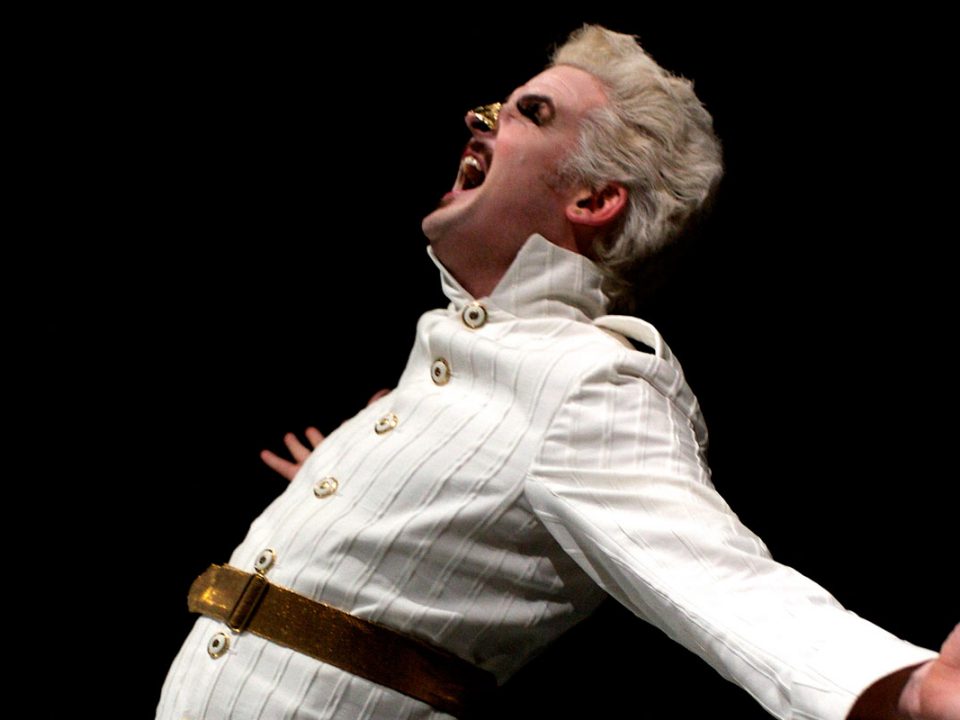