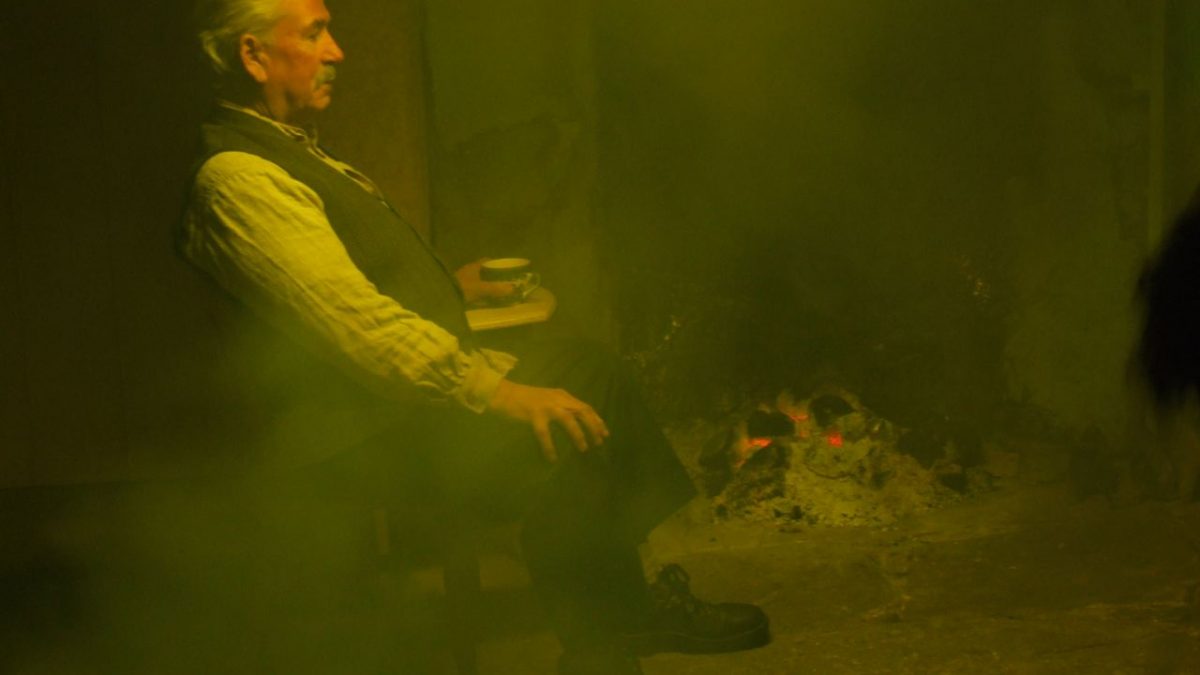 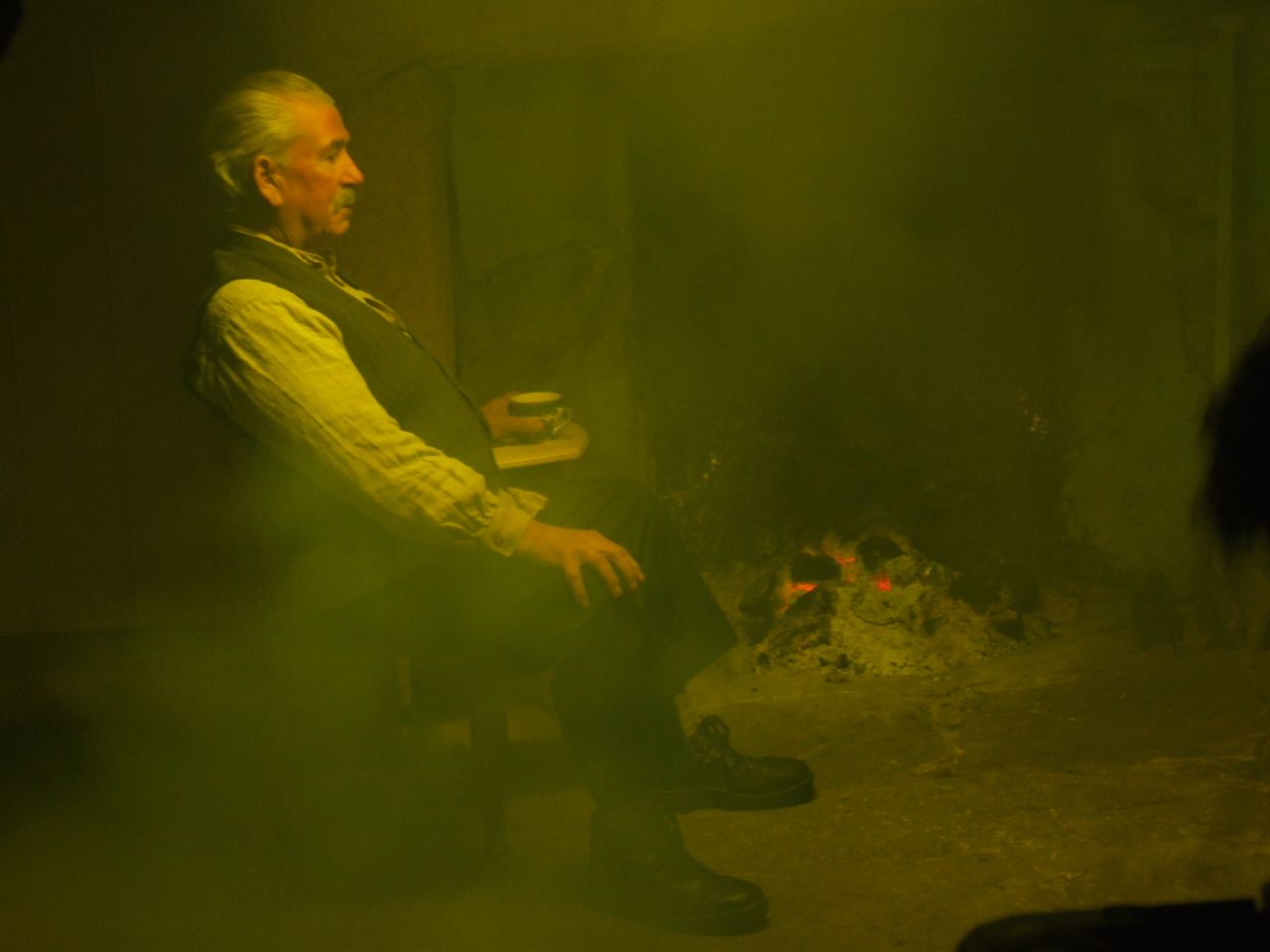 Life After Death of Love

In October of 2007 The Performance Corporation were asked to participate in the 15 second film festival and travelled to Mayo to shoot A Life.
The film has been showcased at the Darklight Film Festival in Dublin, Cork Film Festival, and Belfast Festival at Queens.

Watch the film below
Written By:
Tom Swift & Jo Mangan 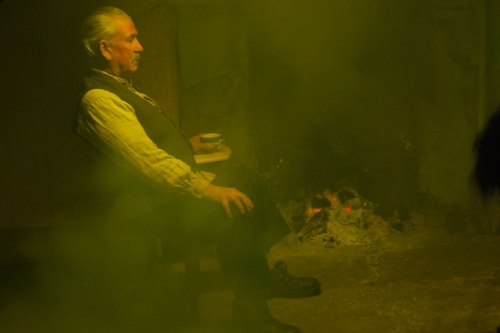 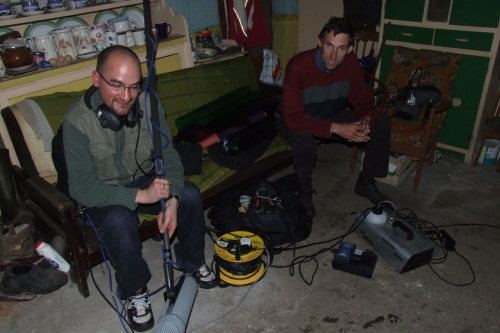 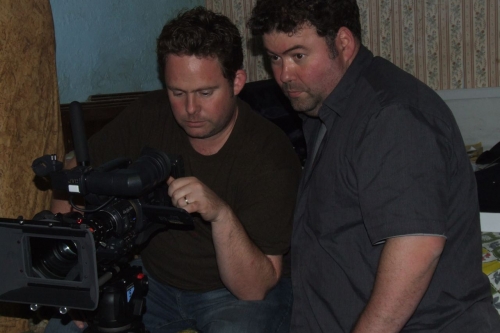 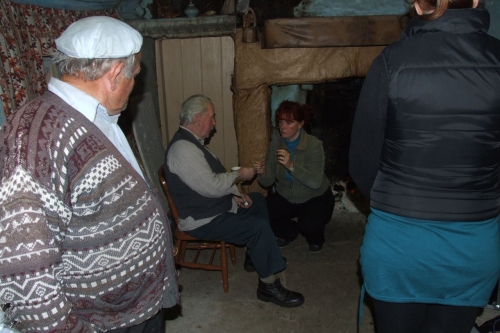 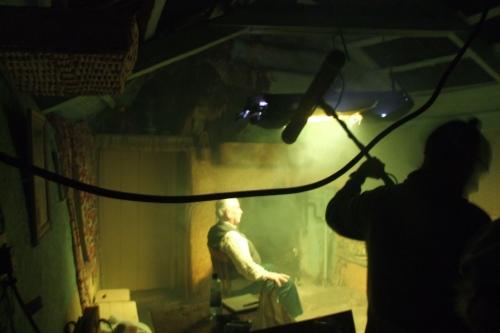 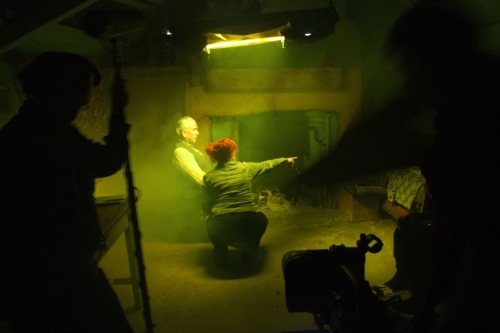 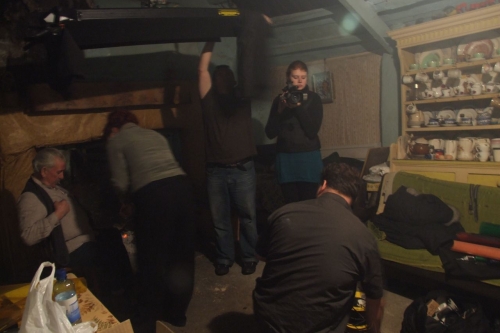 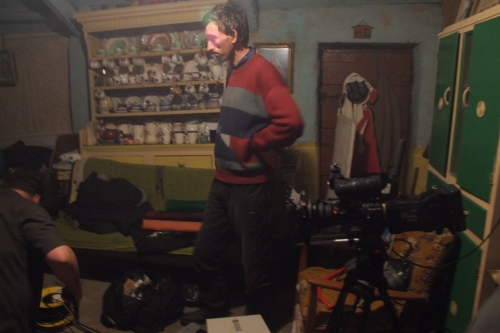