Expedition to the Yukon! 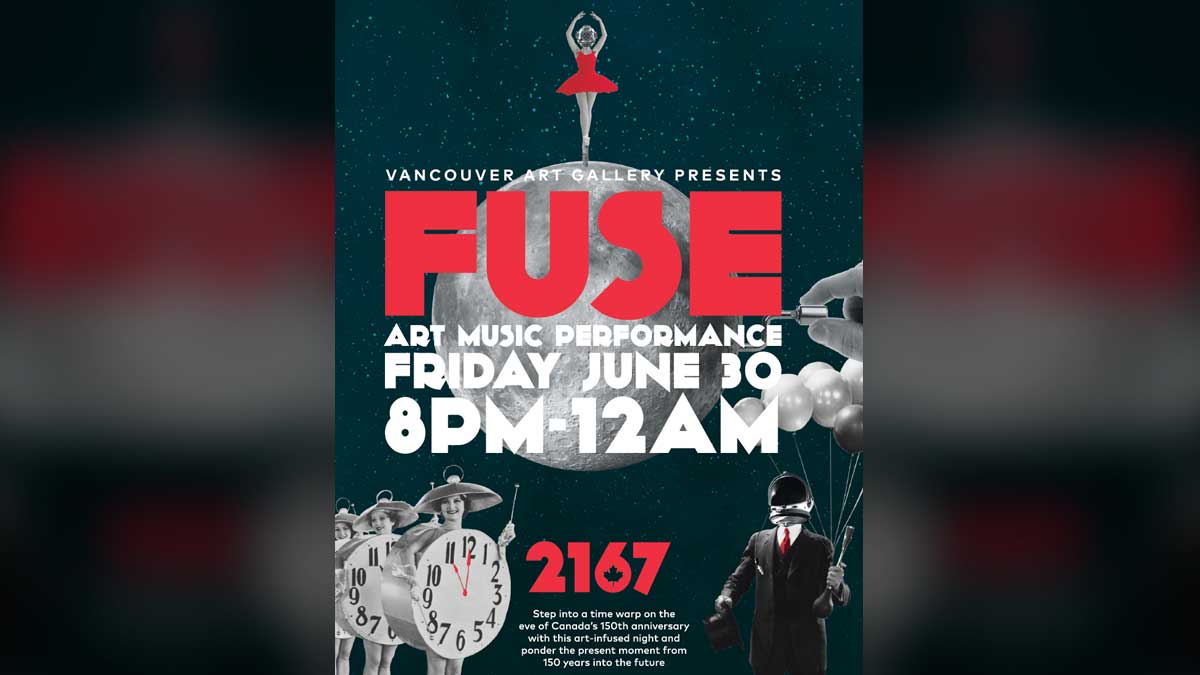 The Performance Corporation is once more joining forces with Vancouver’s Boca del Lupo for the latest outing of their international Expedition series. This growing collection of provocative and ironic works takes a fresh look at climate change, from the perspective of 100 years in the future. The audience become “future historians” and get the chance to make sense of today’s mistakes with the luxury of a century of hindsight.

The latest iteration of Expedition takes place in Vancouver and features two works The Symposium and Apparition.

In The Symposium, prominent scientists, activists and performers create 10-minute presentations on their area of interest and expertise from a future perspective. Discouraging limits to their imagination and encouraging possible misinterpretations of the “past”, these talks are both funny and satirically insightful. Imagined by The Performance Corporation’s Artistic Director Jo Mangan, this piece will include speakers from both Canada and Ireland. Symposium will be streamed live online on Saturday  26 November from 4pm (that’s midnight Irish time!) via Boca del Lupo’s Facebook Page, and clips will subsequently be and will be available via both companies websites and social media.

Those logged into the live feed will be able to comment on and engage with the presentations in real-time.

Apparition is a striking interactive video work that plays tricks on the viewer’s perception. The installation features Saskatchewan-based playwright Yvette Nolan and Vancouver actor Quelemia Sparrow. Riffing on the stereotypical posters popular in the 70’s with native elders offering over-simplified wisdoms against the backdrop of a sunset on a mountain, this installation presents audience members with a vision from the future offering wisdoms of a very different sort.

Expedition is an evolving series of events that has involved collaborations between artists, activists and members of the scientific community interested in exploring climate change in a new way. This presentation is supported by Culture Ireland as part of I am Ireland – Ireland’s 2016 Centenary Programme. Expedition was first presented at Dublin Theatre Festival in October 2015, and at Magnetic North Festival and in Vancouver’s Fishbowl Venue in June 2016. Expedition is very much a journey of discovery that is designed to grow over time, with fresh input from new collaborators and an expanding library of art works.