Beautiful Dreamers – A Conversation with a city. 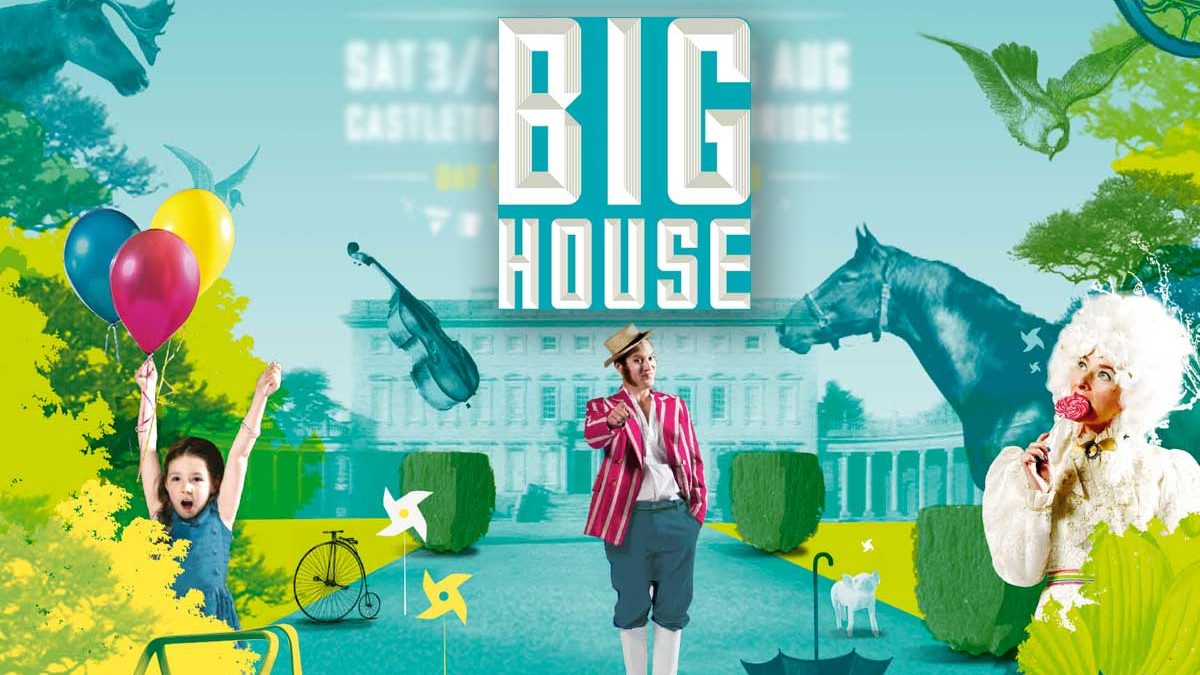 Our BIG HOUSE Festival  has been awarded BEST FESTIVAL at the annual entertainment awards – The Erics.

The awards were voted for by the public, and BIG HOUSE stormed ahead with 47% of the public vote.

“It was a very tough category.  We were up against more established festivals such as Electric Picnic and Body & Soul, and long running arts festivals like Dublin Theatre Festival and Dublin Fringe Festival.  We were just honoured to be nominated.  We never dreamt that we would win best festival in the country in our very first year!  We are beyond delighted!  It is a credit to all of the many, many artists that performed, the community of volunteers that contributed, our dedicated supporters and the incredible team that worked so hard to produce it.“
– Jo Mangan, Festival Director

The awards ceremony, hosted by entertainment.ie, took place in the Button Factory (Temple Bar, Dublin) in January, with live performances by Le Galaxie, Gavin James, O Emperor and Cave Ghosts, among others.
The inaugural BIG HOUSE Festival – A Cultural Carnival of arts, music, film and entertainment – took place in the magical surroundings of Castletown House & Parklands, Celbridge, Co Kildare, on 3-5 August 2013.
BIG HOUSE is a biennial festival, and will return in 2015.
BIG HOUSE is produced by Kildare-based theatre and events company – The Performance Corporation.  The festival was supported by Kildare County Council, The Arts Council of Ireland, Kildare Leader Fund, The OPW, Dublin Bus and The Gathering/IPB
BeTheme WordPress Theme